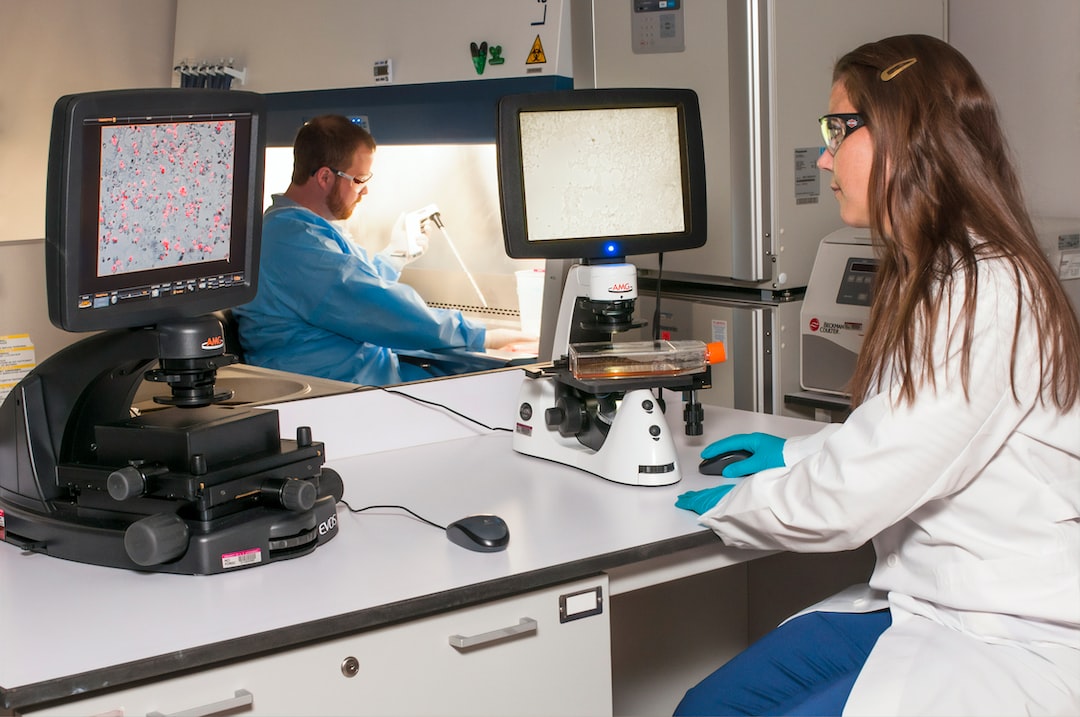 The History, Meaning and Symbolism of the Irish Celtic cross